I am an assistant professor in the Department of Slavic and East European Languages and Cultures at The Ohio State University. My current book project “Soviet Circulations: Print Periodicals and the Space of Socialist Literature” is a study of literary culture under late socialism through the lens of literary magazines. Besides periodical studies, my research has been guided by a strong interest in the migration of cultural forms and their interplay with social power structures, experiences of identity, and national politics.

Digital humanities approaches and methods inform much of my research. My past projects Soviet Journals Reconnected and Digital Émigré analyze the networks that emerged around literary journals in the Soviet 1960s and 1970s and among the third wave emigration. I am currently developing a new digital humanities project titled Reading through the Iron Curtain, which traces the official circulation of literature in translation in socialist Eastern Europe. 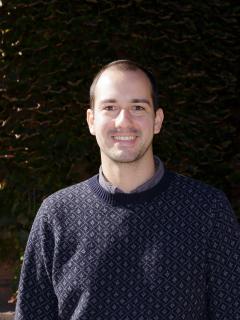